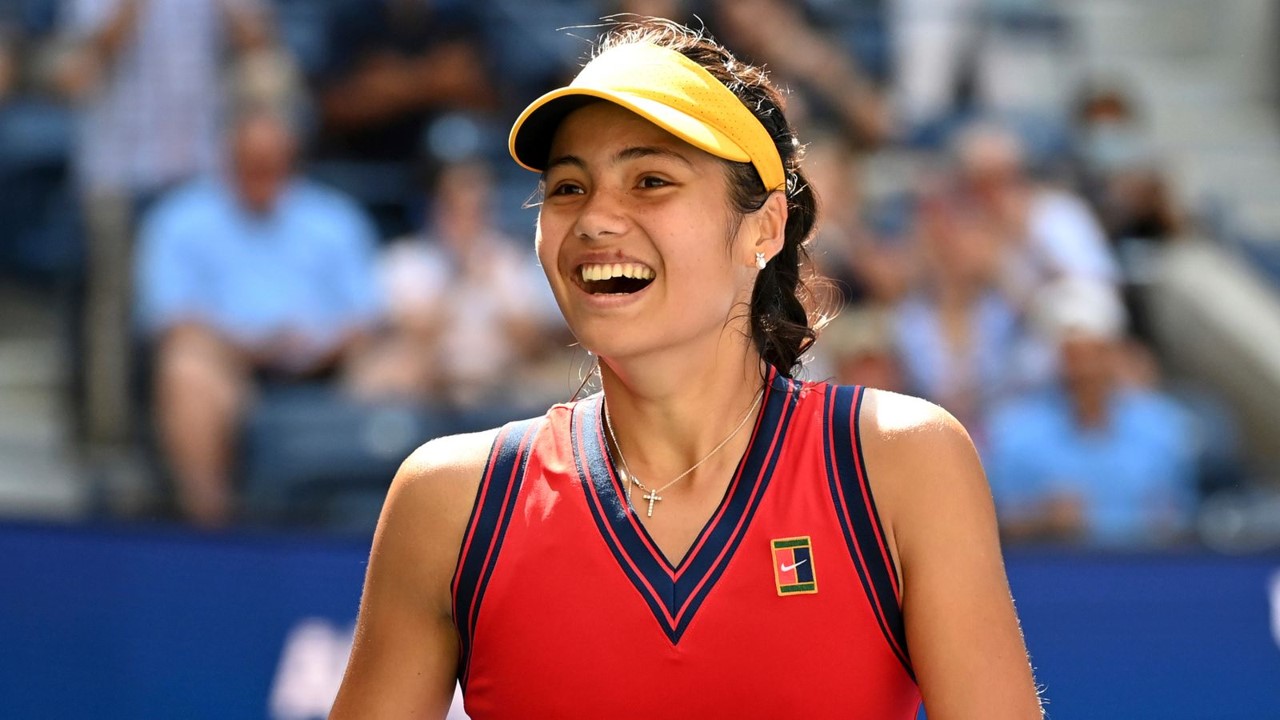 If you are like me, I was so excited for Emma Raducanu’s US Open win as she showed amazing resilience and confidence throughout the tournament. What she has achieved is nothing short of amazing.

Emma Raducanu accepted that it was going to be tough and chose to bring her ‘A’ game to the match. She said: “I thought from the very beginning it was going to be an extremely difficult match”. “I was just trying to focus on one point at a time”.

Here, Emma has demonstrated a skill called ‘Planfulness’. Research conducted by E. Berkman et al demonstrated that goal pursuit outcomes are partly caused by the way people think about goals. They found that having the skill to be able to create a good IF-THEN plan is the key, and they uncovered that all good IF-THEN plans have three parts.

Berkman uses James Bond’s as a man always with a plan to: “Be polite, be courteous, show professionalism and have a plan to kill everyone in the room”.

Emma would have had to be doing a lot of this mental work during every point. Mostly she would have played these scenarios with her coach, which means that to her it would have been like she had been there before.

Berkman et al created a “Planfulness Scale Questionnaire” that we can use to assess ourselves in these three areas.

What a copy of the Planfulness Scale questions? Click here

2. Begin with the End in Mind

When asked about how she felt when she saw her own picture holding up the cup, her answer was: “It’s an absolute dream, you just have visions of yourself going to the box, hugging everyone, celebrating, that’s something that you always think of, and you always work for” “a couple of nights I have fallen asleep to that.”

Here, Emma showed that she constantly worked on a clear end goal, however in her answer, she reveals she not only had it written but also experienced it in her mind, visually. The most crucial part is that she would have celebrated it and felt the emotions of winning.

Practices like this help athletes taste the victory before the day. In 1980, an Australian captain of the Yacht Club made a recording of the Australian team winning the race.

The recording included narration and the sound of a sailboat cutting through the water. A copy of that recording was given to each member of the crew, and they were instructed to listen to it twice a day. They did this every day for three years. In 1983, they listed the trophy.

Raducanu must have been playing this scene in her mind maybe for 11 years, she is now 18, we are seeing what has been in her mind for 7 years!

3. Practising Mindfulness and Presence in the moment

Emma Raducanu demonstrates the skill of focus, she constantly expresses her focus on the moment. When asked about how she is going to handle the new success, her answers refer back to just trying to embrace the moment and enjoying that moment.

We (many of us) are finding this hard to do. However, more and more studies show that the more we can practice gratitude each day, being mindful at the moment has a positive impact on our physiological, psychological and overall performance. Studies by J. A Hayes et al and M.D. Mrazek et al shows that we can only really enjoy life when we are present.

“I didn’t get here by myself at all, it was a team effort”

Emma had a team behind her, supporting her and helping to reach this goal. We all need a support group- key experts in their field that help keep us towards our goals.

I am sure there are many other lessons we can all learn from this grand champion, and I hope you find these tips I have gleaned helpful. 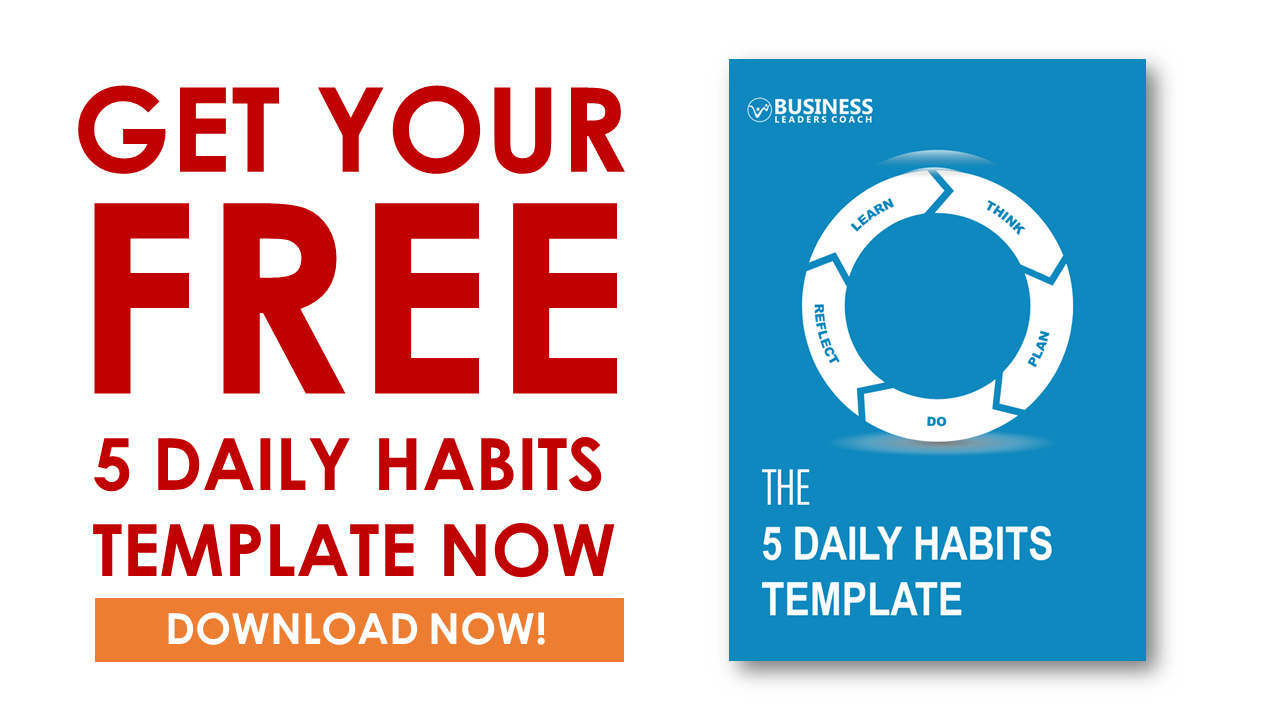 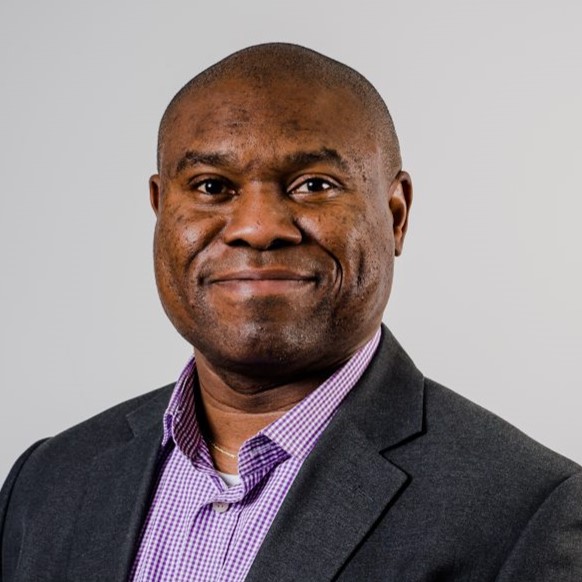